Checkout
The most expensive wines in the world

When you choose wines for the price, you choose the optimal ratio of quality and price. But if you are a true connoisseur and collector of wines, which can be attributed to the category of works of art, this article will be useful and interesting for you. After all, the wine has long gone beyond the category of "drinks". There are collection lines that are handed down from generation to generation, exclusive positions framed with precious stones or auction offers of wines with a hundred-year history. Today we will talk about wines with a history that today is over 50 years old.


TOP 5 most expensive wines in the world:

The wine is made from the collection of berries in 1941, but the final bottling of the wine occurred in 1945. This wine is the standard of aroma and taste and is considered the greatest wine in the modern history of winemaking. 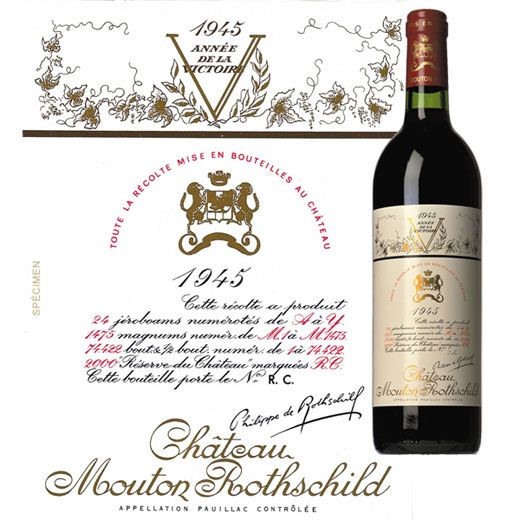 Legendary wine, a bottle of which was in the personal collection of Thomas Jefferson (ІІІ President of the USA), as evidenced by the initials printed on the bottle. This bottle was purchased by Malcolm Forbes in 1985, unfortunately, this wine is no longer drinkable, but this collection item will remain among the most desirable and expensive items for collectors. In the case of a sale, the cost of $ 160,000 from 1985 could turn into about $ 315,000 per bottle. 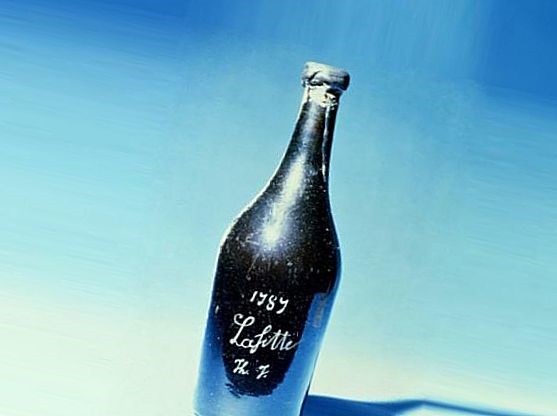 Massandra is known worldwide for its collection of local and European wines. Sale of the first vessel from the party Jerez de la Fronter took place after 227 years since bottling. The high price of a bottle of sherry (jerez), the most expensive in the world, is explained by age and is the oldest wine in Europe. 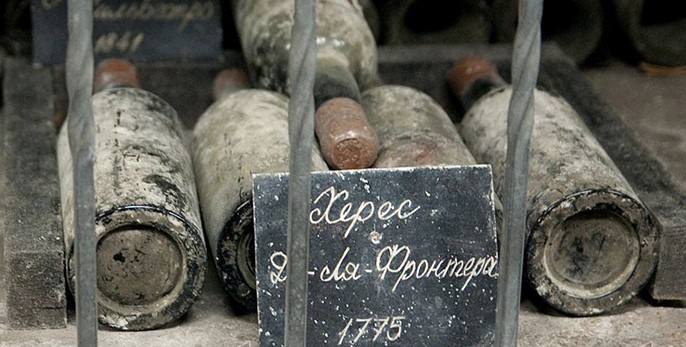 Penfolds Grange wine in 2018 set a new record among Australian wines and was sold at an online auction for more than $ 80,000. The circulation of this wine is 2000 bottles and was never produced on a commercial basis. But because of its originality in taste and a revealing bouquet of aged wine, oenologists give him high marks and bring this particular wine to the list of the best Australian wines. 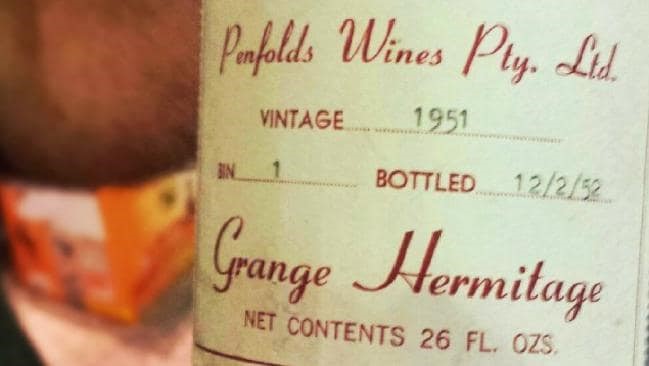 5.     Piper Heidsieck - the most expensive sparkling in the world

Sparkling has a unique story. The wine was intended for Tsar Nicholas II, but the ship was wrecked and the sparkling wine has lain on the sea bottom since 1916. And only in 1997, with one of the Gulf of Finland managed to raise 200 bottles of collection sparkling, which was sold at auction worth nearly 300 thousand dollars. 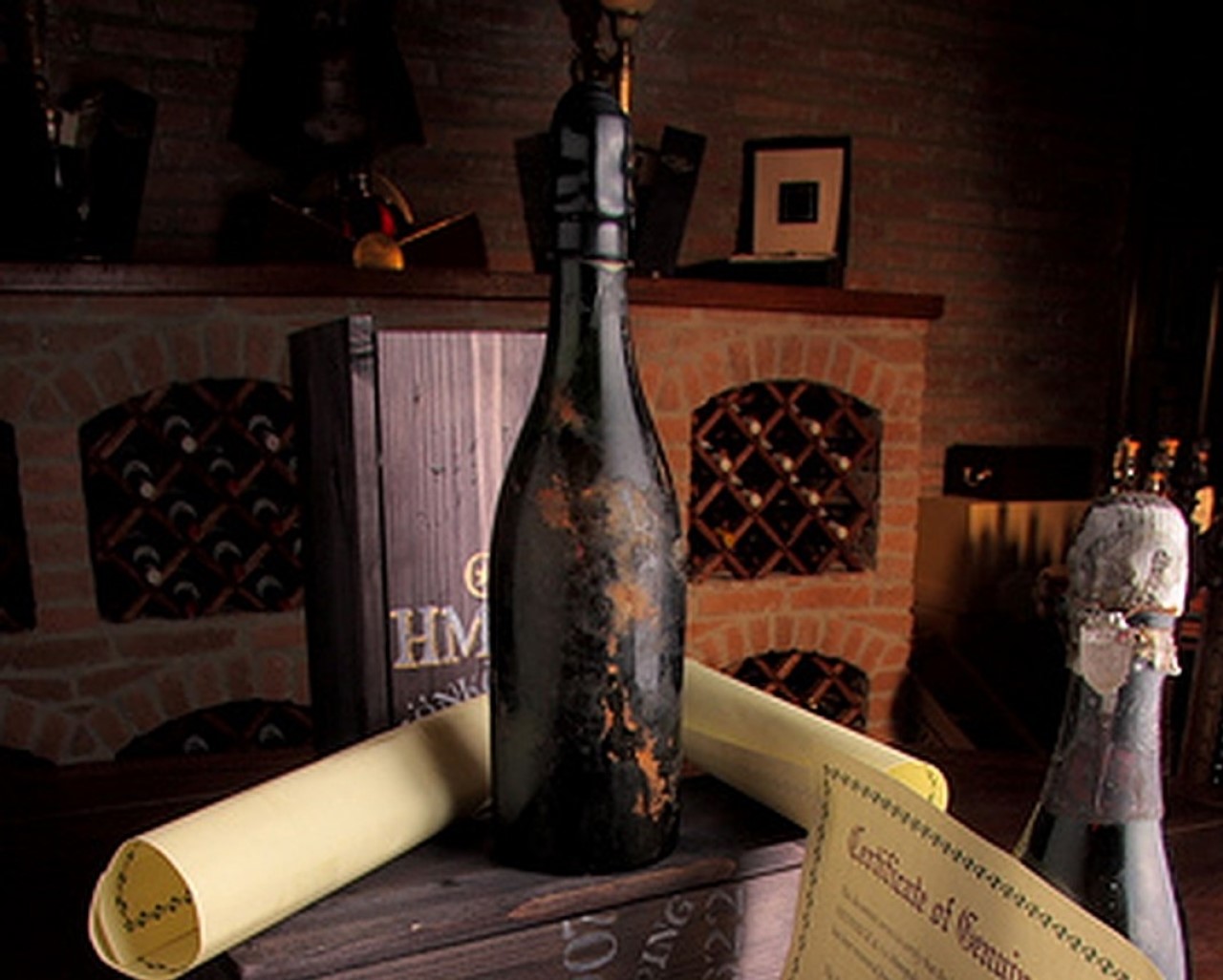 In 2018, in New York at Sotheby's auction, a new record was set for the cost of one (1) bottle of wine. For a bottle of Burgundy wine Romanée Conti in 1945, an anonymous buyer gave 558,000 dollars. The total circulation of the wine of this variety is represented by only 600 bottles (!). It is also worth noting that the second bottle, presented at the same auction, was purchased for 496,000 dollars, despite the fact that the stated estimated value of both wines was 22,000 - 23,000 dollars. The limited edition of this year's wine harvest and this sort of wine is due to the fact that the “adult” Pinot Noir vines in Burgundy, after the harvest of 1941, were completely uprooted due to the misery of grape vineyards - an insect that completely killed the root system of the vineyards.

The previous record was set in 2007 when for a 3-liter bottle of Chateau Mouton Rothschild in 1941, the crop gave $ 310,700. Anonymity is traditional when buying wines of the most expensive positions and it only remains to monitor positions at auctions to receive information about the fate of the most exclusive wines of the world, whose fate depends on their owners.